Cell lines are cell substrates used for manufacturing of various biological medicinal products. As a biologics/bio-similar/vaccine manufacturer, the first manufacturing regulatory challenge encounter in generating Master and Working Cell bank. Cell Line Characterization is required by the regulatory bodies to confirm the species of origin and history of the cell line; and characterize and test the identity, stability and purity: 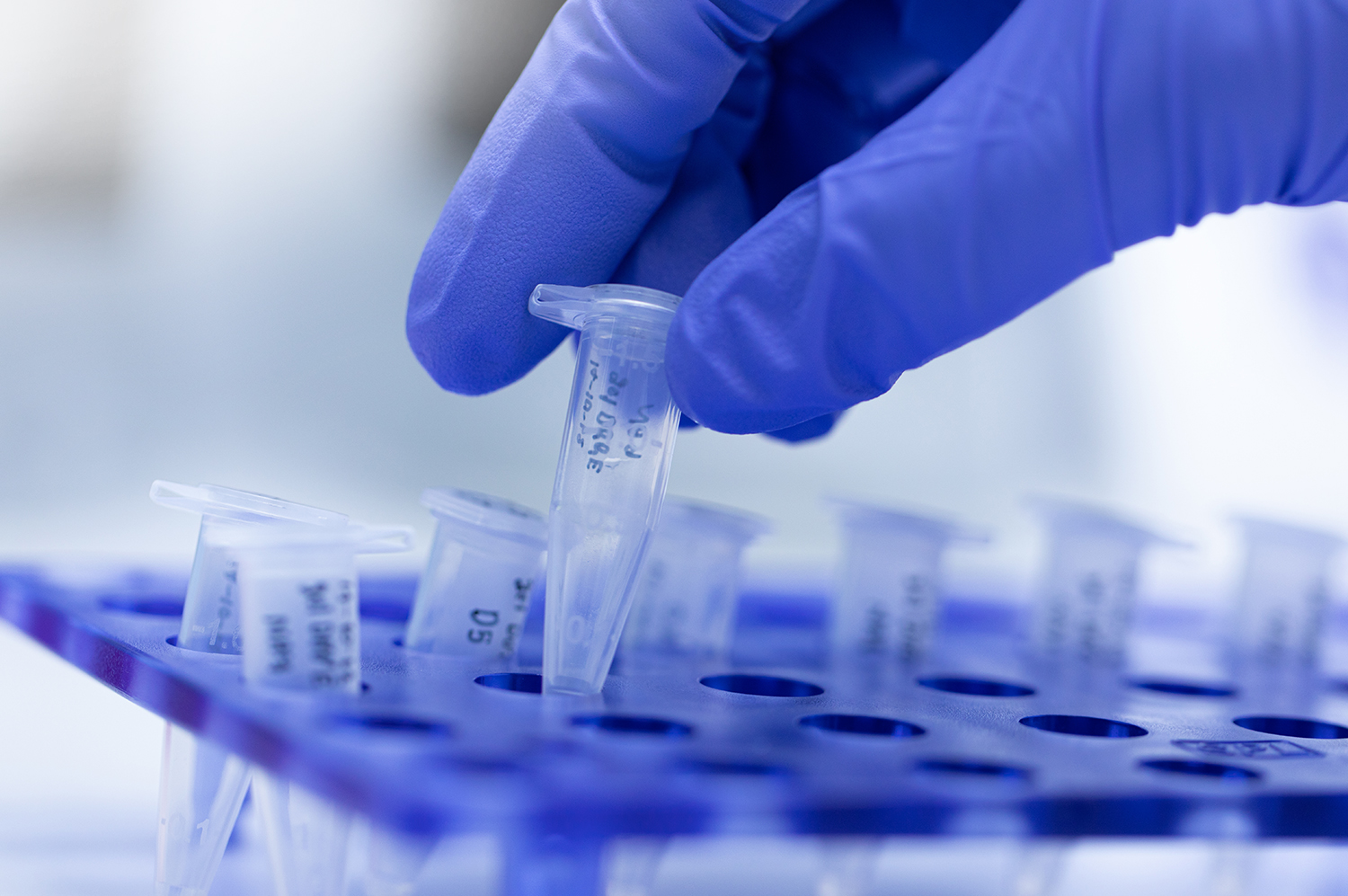 Origin - The origin and history of the cell line, cellular morphology and growth characteristics.

Identity – a required test to confirm the species of the origin and one of the following methods performed on a Master Cell Bank (MCB) and End-of-Production Cells (EOPC)/ Cells at Limit (CAL).

Genetic Stability – the assessment of the cell line to be performed using cells from Master Cell Bank (MCB) to compare cells from the End-of-Production Cells (EOPC)/ Cells at Limit (CAL).

The Cell Line Characterization at RCC is designed to meet all relevant regulatory requirements of the major global markets, such as WHO TRS 978 Annexure-III, Characterization and Qualification of Cell Substrates and Other Biological Materials Used in the Production of Viral Vaccines for Infectious Disease Indications (FDA) and ICH Q5 series (specifically Q5A, Q5B, and Q5D).

Tumorogenicity is defined as the property of a cell to form tumours when inoculated into an immunosuppressed animal model. Products (for example live viral vaccines, stem cell and gene therapy products) manufactured in tumour-derived cell lines and cell substrates have a greater potential for Oncogenecity and Tumorogenicity due to the presence of potential contaminating oncogenes and teratogenic substances.

Tumorogenicity testing is required by FDA, WHO and EU guidelines. Generally, test cells and tumour cells as positive control are administered subcutaneously into immunosuppressed nude mice. The number of animals developing tumours are compared against the positive control reference cell line. Cell lines demonstrated to be tumorigenic may require additional characterization via Oncogenecity studies.

Oncogenecity testing is required whenever test cell lines are tumorigenic in an immunosuppressed animal model. This study will check if lysate of test cells or extracted DNA of the test cell can form tumours in the nude mice system.

If any of your study requirements are not listed, please contact us.